Rajasthan Defence Academy is the biggest Defence Career Training Academy in India with a vast network coverage over the entire country. RDA has proved itself as a Top Ranked Institute with a remarkable number of selections during last five consecutive years [since its Establishment] in competitive exams like NDA, CDS, SSB Interviews, Air force, Navy, Army, Delhi Police and Paramilitary forces. Here, in Rajasthan Defence Academy we provide highest level of coaching to achieve candidates’ goal. We have a team of Professional Trainers who are highly experienced in this field. We look at various aspects of a candidate and train him to bring his best so he may come out with flying colours. We concentrate not only to make a candidate successful but also lay a foundation for his individual development and career growth. 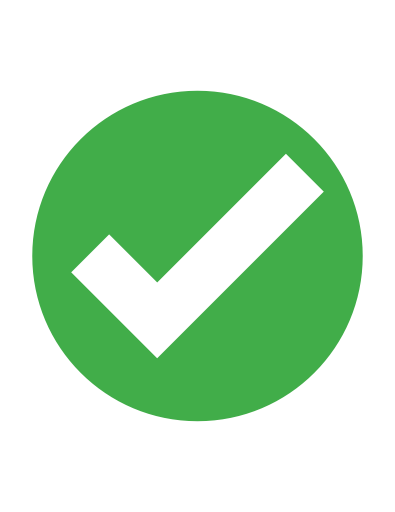 No review/rating available. You can review our institute/course below.
View Faculties View Courses

learn from the best I Believe On Quality Teaching Any Question? Submit your query with us. 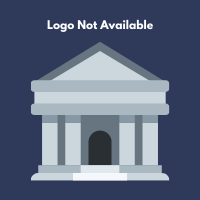 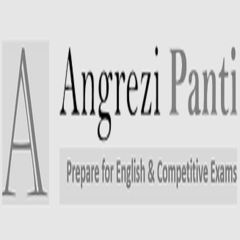